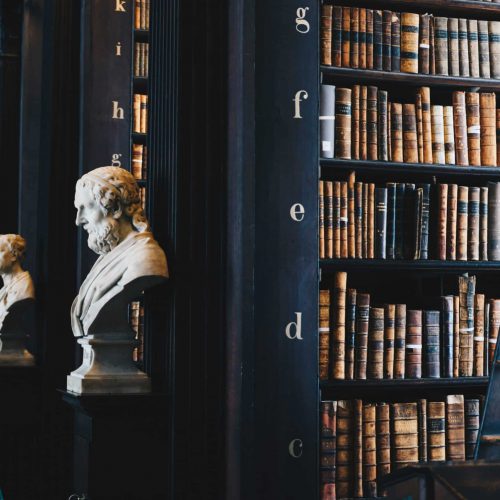 Translation Through the Ages

Translation seems like something that has been around forever, doesn’t it? However, the form it takes today is quite unlike that of previous generations’ concept of the practice. Now, bear with me, even though The Flinstones didn’t have a resident linguist, translation has been around for thousands and thousands of years.

The Evolution of Translation

The word translation itself comes from the Latin word translatio, which means “to bring across”. In times when distance seemed greater through lack of a fast car and even roads, bridging this gap must have seemed insurmountable. And yet, translation did not appear with the first high-speed railway or the invention of emails.

The Babylonians, creators of the plough and the first map, are said to be the first to treat translation as a profession in and of itself, and not simply an aspect of scholarly pursuits. No Tower of Babel confusion for them!

Also connected to this region is the Epic of Gilgamesh, one of the first known examples of translation in 2000 BC, having been translated into several Southwest Asian languages. In it, Gligamesh searches for the secret to immortality after having lost his friend, Enkidu. => Gilgamesh & Enkidu > Romeo & Juliet. 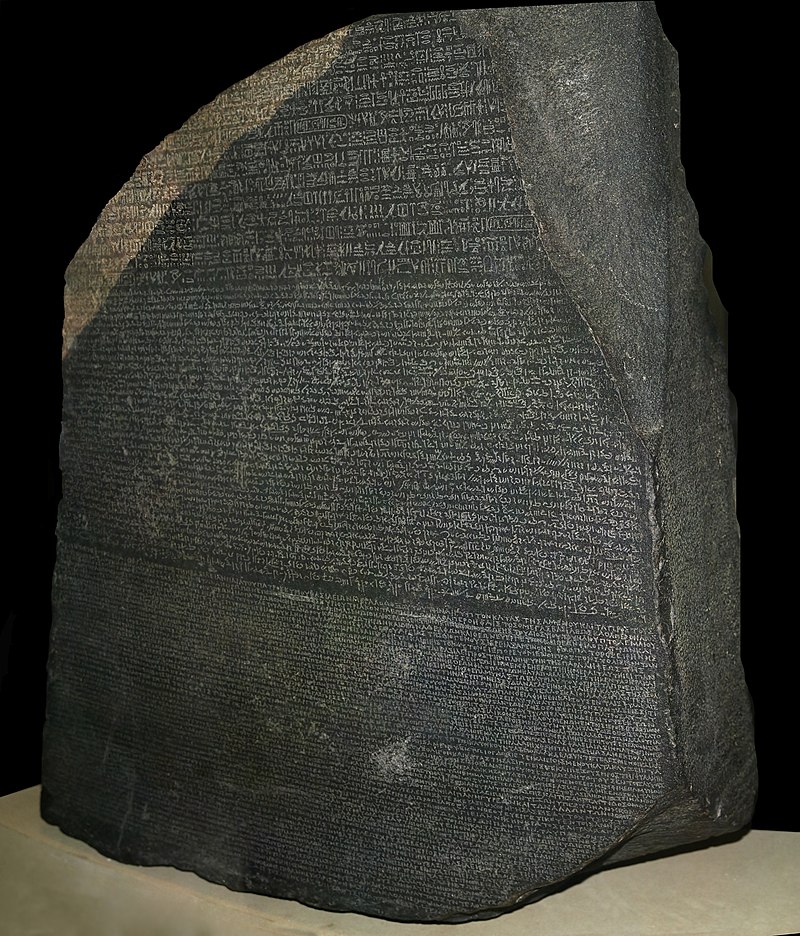 Anyone who has crowded around the Rosetta Stone in the British Museum, perhaps bought a pencil sharpener with its image embossed onto it in the gift shop, knows that, as well as being big and black, this historical marvel held the key to deciphering ancient Egyptian hieroglyphics. Since the slab holds three versions of the same text, this helped scholars unlock the meaning of hieroglyphs, an amazing feat of translation. Surprisingly, the text did not contain the full lyrics to ‘Walk like an Egyptian’.

In the 12th and 13th century AD the Spanish city of Toledo became a significant hub for translators to congregate. Think of it as a conference without powerpoints with 53 slides.

The main driving force was King Alfonso X of Castille, a learned man with a keen interest in scholarly pursuits. He instructed scholars to make translations as “easy to understand” as possible, making the texts accessible to a wider group of people, with many translators responsible for the translation of one text.

The Bible (3rd century BC-) 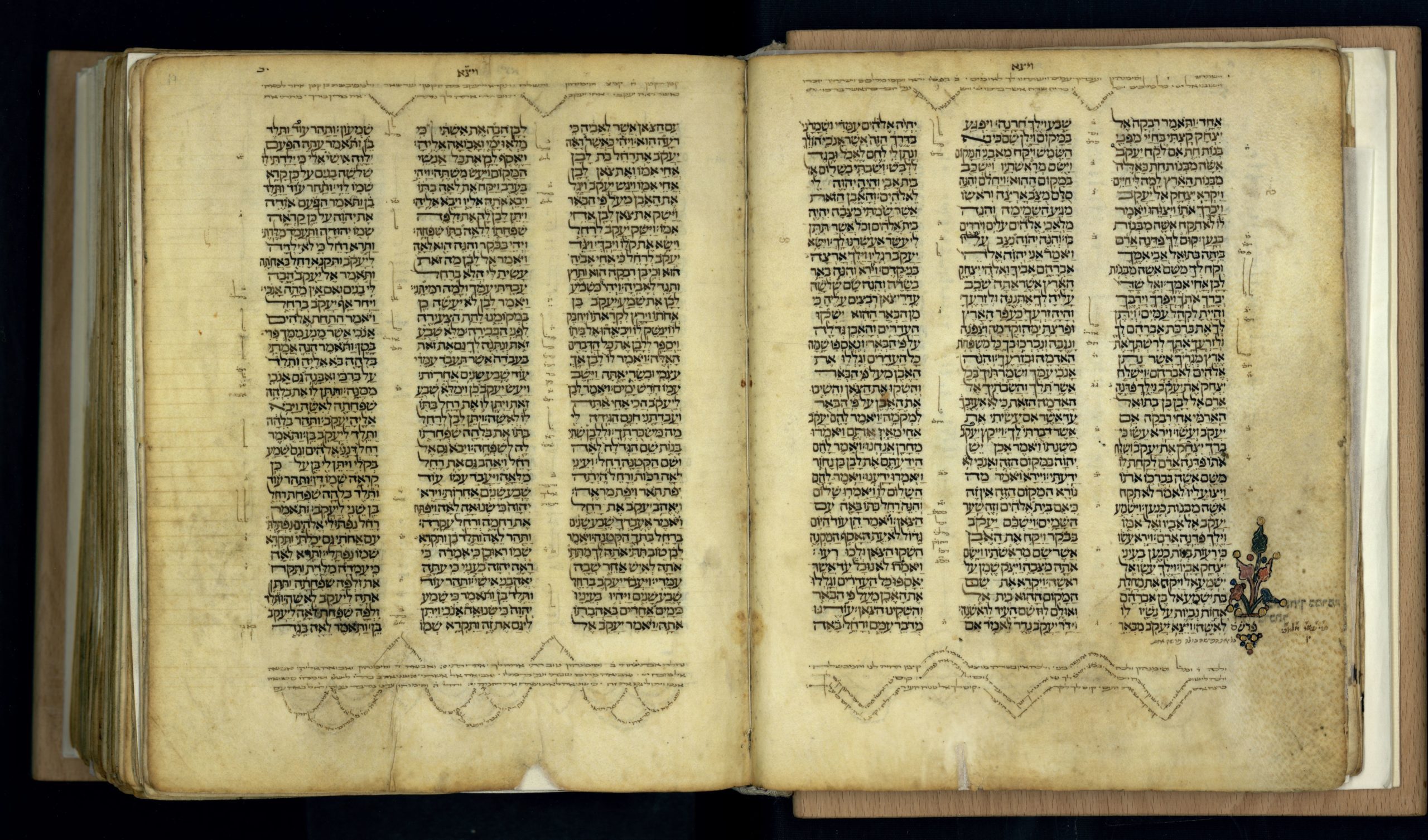 The history of Western translation is mostly traced along the line of translations of the Bible. The Septuagint is the earliest version of a Hebrew to Greek translation of the Hebrew Bible (Old Testament). This translation was done in the third century BC at the behest of Ptolemy II Philadelphus, the Greek Pharaoh of Egypt. Its name, Septuagint, derives from the tale that this work of translation was done by seventy scholars, each of them working independently, but miraculously (and questionably) achieving the exact same version. It seems copying each other’s work was not a crime in ancient Egypt, who knew.

In the sixteenth and early seventeenth century, numerous translations were made of the Bible, breaking with the alienating practice of having the texts only in Latin, which was not the language of the people.

Today, various portions of the Bible have been translated into 724 languages. This is extraordinary, given that the Queen of Crime herself, Agatha Christie, who is well-regarded as the world’s best-selling novelist, is only translated into around 100.

Standards of accuracy changed throughout translation’s long history, with certain eras holding that it was the spirit of the word, and not the exact words that mattered. In the late nineteenth century, the writer and translator Yan Fu defined a successful translation as one that fulfilled the three standards of: “faithfulness, expressiveness, and elegance”. Of the three he considered expressiveness to be the most important, as a text that is not accessible to the reader is a pointless exercise in print.

Today translation is, rightly, a highly respected academic discipline. To become a good translator, one must have a thorough and passionate knowledge of both the language they are translating into and the cultural context they are inhabiting by doing this translation. It is easy, in this age of machine translation and immediate gratification, to forget how much work and skill goes into a successful translation, but the human touch shall always be needed to accurately bridge the gap between our understanding of each other.

In need for higher quality translation?

We are an International Language Agency delivering your company across borders and making you sound like a local.

© All Rights Reserved By Managed Language